This post is for anyone who is already a member of our Members Only section {PowerPoint shows & RRSP bonus printables} or is thinking of joining!

Many of you who are Mac users know we have been struggling to make the RRSP PowerPoint shows user friendly for you.  Stefanie from Life with My Giggly Girls has helped me EXTENSIVELY behind the scenes and we are finally at a solution!  Here is a note she wrote to fill you in…

I wanted to give you a quick update on the progress with the PowerPoint shows.  Our original intent was to try and trouble shoot people’s specific issues.  All that resulted in was the new-found knowledge that what works for one version of PowerPoint for Mac won’t work in the next version.

Armed with that knowledge, we decided to tweak the shows for Macs.  I started using the original Primer Print font, and while the shows worked perfectly on my 2011 version of PP, they did not work on older versions.  So I decided to just go ahead and switch all the fonts to Comic Sans and Arial, which are standard on every version of PP.   A few people have tested out some of the new shows and, I’m happy to report, they were working on all versions tested.

All of the RRSP shows A-Z, for PowerPoint users, are finished and have been uploaded to the Members Only section!

Running the shows on Keynote is a different story.  Carisa’s original shows were running perfectly for me up until the N upload.  For the all the shows released after that point, there are some incompatibility issues with emphasis builds and black and white picture property. If you use Keynote, at this point you are on your own as we don’t have a solution for that.

As for the other PowerPoint shows, I will edit those on a request basis.  If you are a Mac user and having trouble with the font displaying properly on a particular show, please email Carisa and she will let me know so I can edit the show!

I can’t thank Stefanie enough for all of her help and I hope the hours and hours of work she did will be beneficial to those of you who use a Mac.  If any of you use a Mac, you can now rest at ease when joining, knowing the shows will work for you too!

A side note for PC users, you can use the Mac shows too-if you are having any font issues just email me for help.  In the meantime try the Mac shows and see if the font switch solves your problem too ;-).

I am thrilled to also share that the entire Raising Rock Stars Preschool program is now uploaded to the Members Only section!  I am working on the final webpages and final supplemental portions, which will only be available to members. 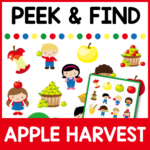 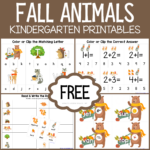 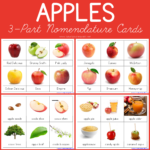 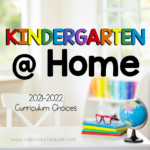 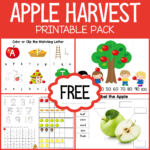 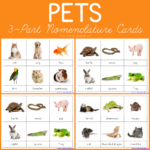 Ahhh! Back to Kindergarten @ Home with my sweet st

In case you were wondering if fostering a litter o

Oh my girl. I love you so much and am just so prou

Fern got spayed today. Her suit is perfection. Not

In honor of the upcoming Olympics, I’d like to i

Loved having Frank’s parents over tonight! I tre

The foster kittens are spending most of their day

Fern is amazing. That is all. #fabulousfluffyfern

Fern is quite the snuggler. She’s also independe