Krash chose to make the birthday cake with his Discovery Toys pattern blocks.  The best part was when we sang Happy Birthday and he “blew” out the candle and I snuck and grabbed the yellow triangle “flame” when he blew it out.  We did this SOO many times! 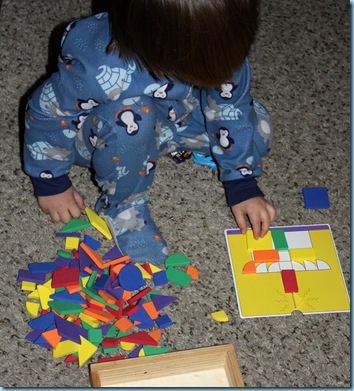 We made sorting towers too… 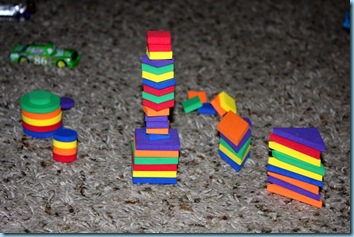 He had a blast all week playing with his Busy Bugs and the Oreo Matching cookies.  He chose to pair these two toys together and was so creative with them! 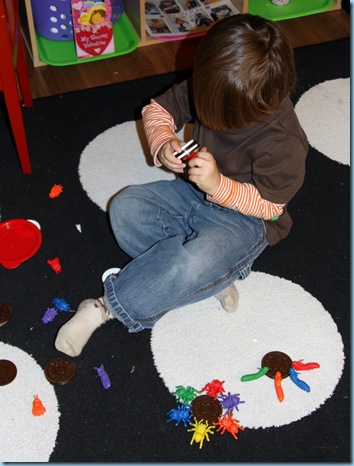 The best was when the bugs ate the cookies… 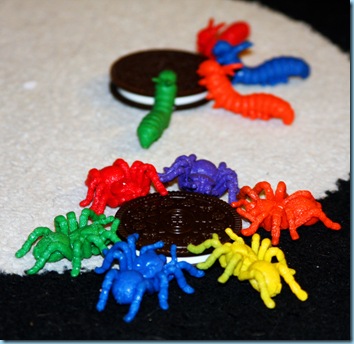 We began our month of LOVE and Krash had fun!  One of the favorite activities was the little mailboxes I got for each of the boys from the $1 section at Target.  I gave them old valentine’s cards and stickers and they wrote notes to each other and played mailman for quite awhile with their mailboxes! 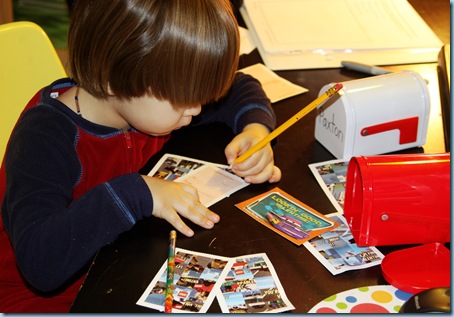 One of my favorite activities and probably his least favorite {I had to force him to finish}.  I made his name in hearts and he had to match it up. 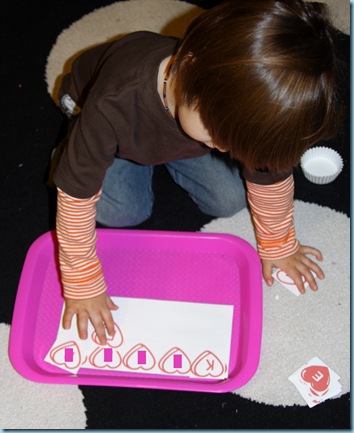 Tot Trays this week also went along with our LOVE theme, since I found a lot of heart items to use!  He had fun poking little foam heart beads onto his wooden heart stick (both from Dollar Tree). 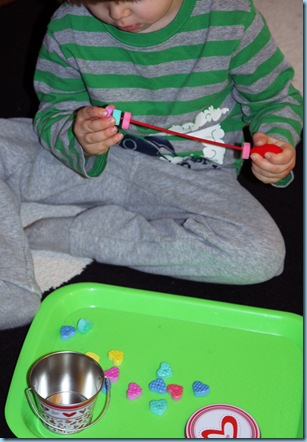 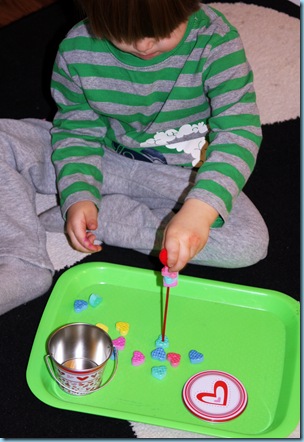 He used his mini tongs (from a bug kit last summer at Target) to put heart shaped erasers into a heart shaped ice cube tray.  I was surprised that he sorted the heart erasers by style on his won! 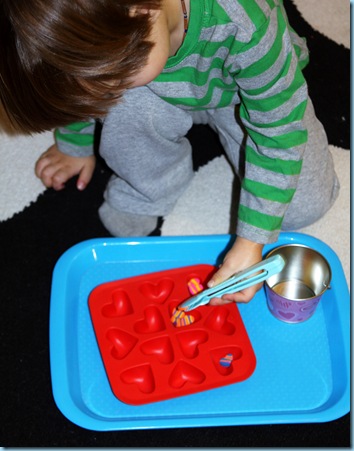 His only non-themed tray and his favorite!!!  Poking stirring sticks into an empty Greenworks wipes container.  The hole is small so he really had to concentrate and push! {don’t you love his shin guards?} 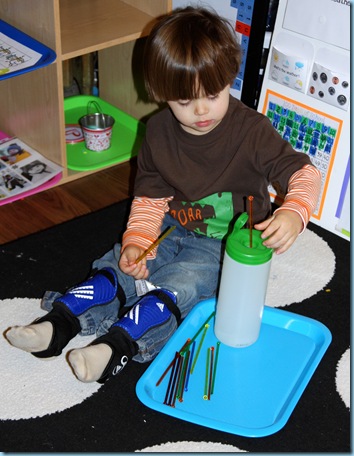 We finished!!!!  His final letter project, Zz for zebra!  I am so excited to put these all in a notebook for him to keep!  We will begin with a whole new set of ABC projects next week! 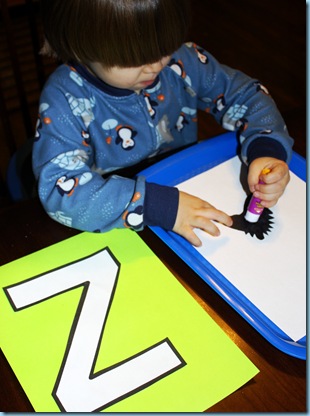 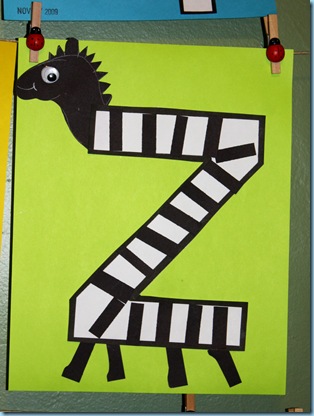 Ladybug is all out of sorts right now, probably cutting some major teeth.  She hasn’t been as go-with-the-flow as usual so hasn’t just sat near us for school time ;-).  She has been exploring her block basket a LOT, and loving the many balls and blocks we have (all the Fisher Price baby kind). 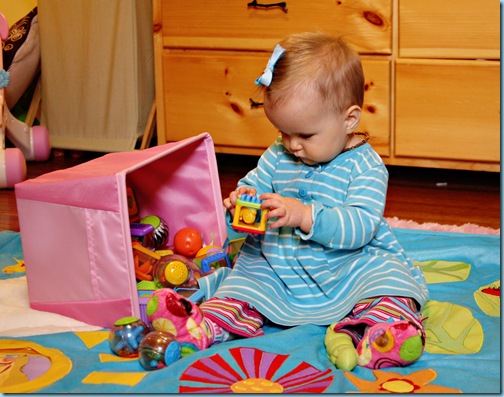 One night when Daddy was gone working, we played games together.  Pac and I taught Krash how to play Gobblet Gobblers {one of our new very favorite games!}… 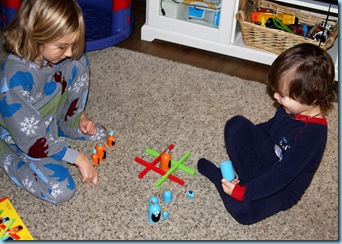 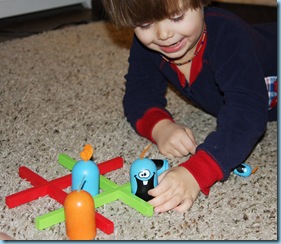 We also played a little Uno Spin, which was awesome for Krash.  he helps me by finding the color or number match and he is the official spinner! 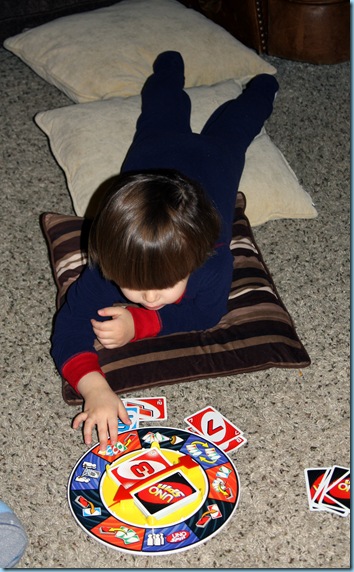 A little Laurie Berkner action with Ladybug as the centerpiece.  “I’m gonna catch you, you better run…..” 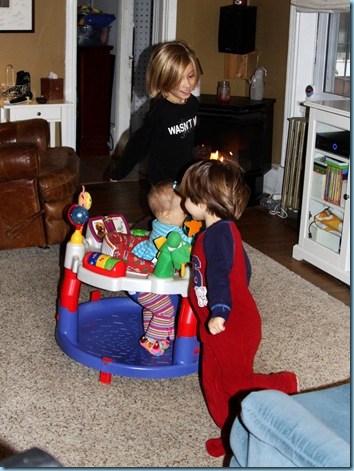 We got over 2 feet of snow and the boys had a blast playing in it!  We’re supposed to get even more this week!  I just love my little man all bundled up!!! 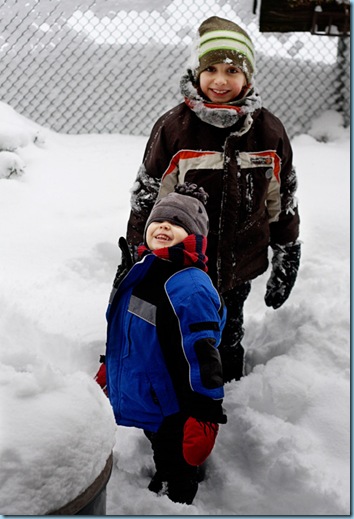 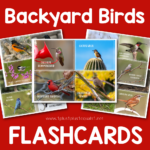 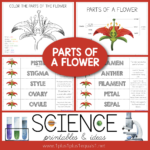 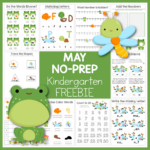 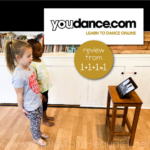 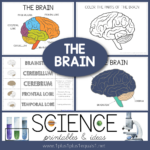 These sweet boys are 7 weeks old today. They are S

The season has flown by! He is the NC State Champi

I can’t even find proper words to share how much

Another meet complete! I wasn’t at this one, my

This is Camilo. He sticks his tongue out a LOT. It

Oh Fern. So elegant, so fluffy, so fabulous. Swipe

My sweet tiny Dolores is gone. She was the one I w

This girl. I love her. We shared one of the sweete

I don’t have many words. It’s taken me hours t

In case you’ve missed my stories recently, this