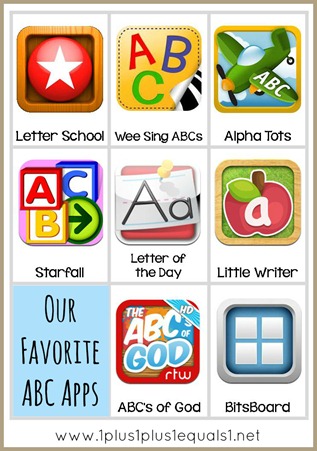 We have used our iPad in our homeschool for years, but just recently I got very intentional with the use.  I realized how many awesome ABC apps I had that I wasn’t using enough with Ladybug {currently age 4}.  She wasn’t choosing them as much during her free time, so I decided to incorporate them into her home preschool time with me.

{disclosure ~ some of the links below are affiliate links}

I am a very forgetful mom without a printable or a list.  Because of my forgetfulness, I made a printable so I wouldn’t forget which apps I wanted her to use each week!  I made the printable to fit in baseball card holders so I could easily keep the little cards together and visible. I turn all of the cards face up at the beginning of a letter week{s} and as we use each one, I flip the cards over so I don’t forget! Currently we are actively using 6 of our favorites, I will rotate these out occasionally as she loses interest in any. 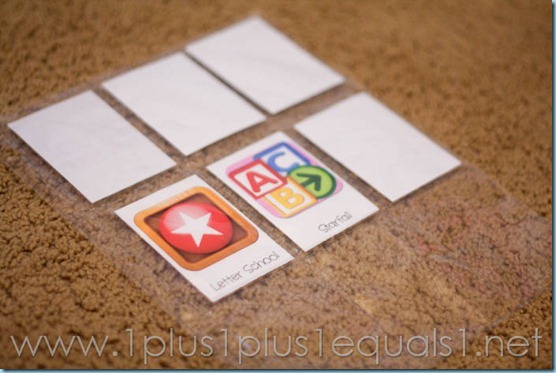 So far this method has worked beautifully and she is visiting these apps with me daily and enjoying them immensely!

I only selected apps that can isolate each letter.  For example, I love the app Alien Buddies, but it works on an entire ABC section, all mixed up.  I can’t just isolate the letter we are working on.  She plays these types of apps during her free “iPad school apps” time. With each of the apps I chose listed below, you can easily just work on a specific letter at a time.

Which apps did I chose?

Prices shown above are current as of May 2013.

As you will see, all but 2 are paid apps, most of which I have actually gotten free though, when they were marked down!  I did pay for a few {Letter School, ABCs of God, Starfall} but I follow temporarily free apps like a hawk and snag them when I can.  Remember, I always share the best freebies on my Facebook page and many of the deals are time sensitive, so be sure to join me there if you are interested!  I share how I find free apps here!

I had to incorporate this into her Preschool Workboxes {again, so I wouldn’t forget my plan}, so I just put a card in one of her boxes each day and when we get to that box, we grab the iPad and find our current letter on that app and enjoy learning together! 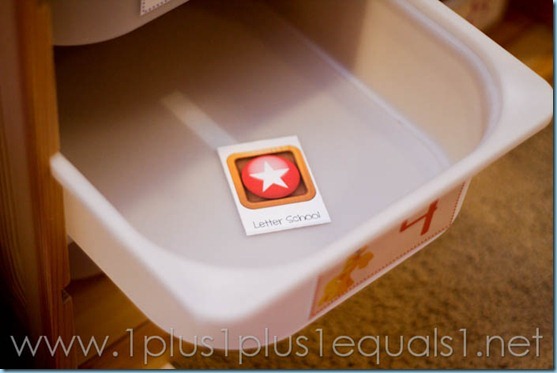 I do allow her to explore after we work together, as sometimes when we open a certain app, she is intrigued and wants to continue exploring other letters.  I do not allow her to move out of the particular app that was “assigned” to her however.  She has plenty of free time to explore other apps during other times of the day.

Below you can see her using Alpha Tots on the left and ABCs of God on the right. 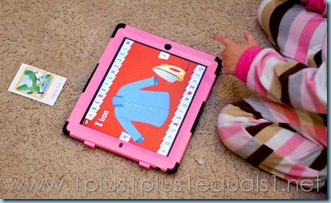 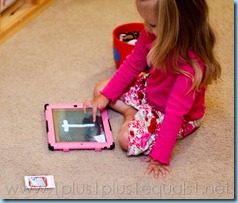 I am sharing my printable in case anyone wants to use it!  I printed mine on cardstock, laminated it, then cut the cards out.  I keep ours in these baseball card holders.  Each night as I set up her workboxes, I just throw a card in one of the boxes ~ so easy and helps my forgetful mommy brain so much!

If you have different apps, I did include a blank page with just the grid lines.  I figured you could write/draw, or even print your own apps and glue/tape them on, then laminate.

Looking for my other iPad posts? 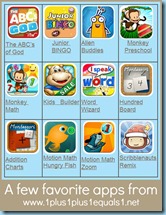 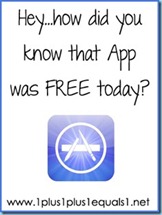 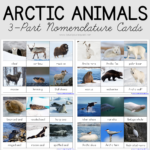 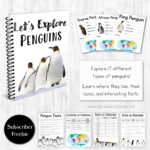 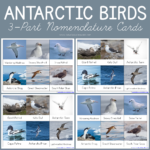 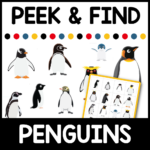 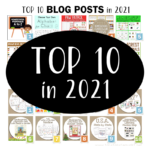 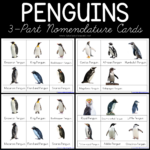